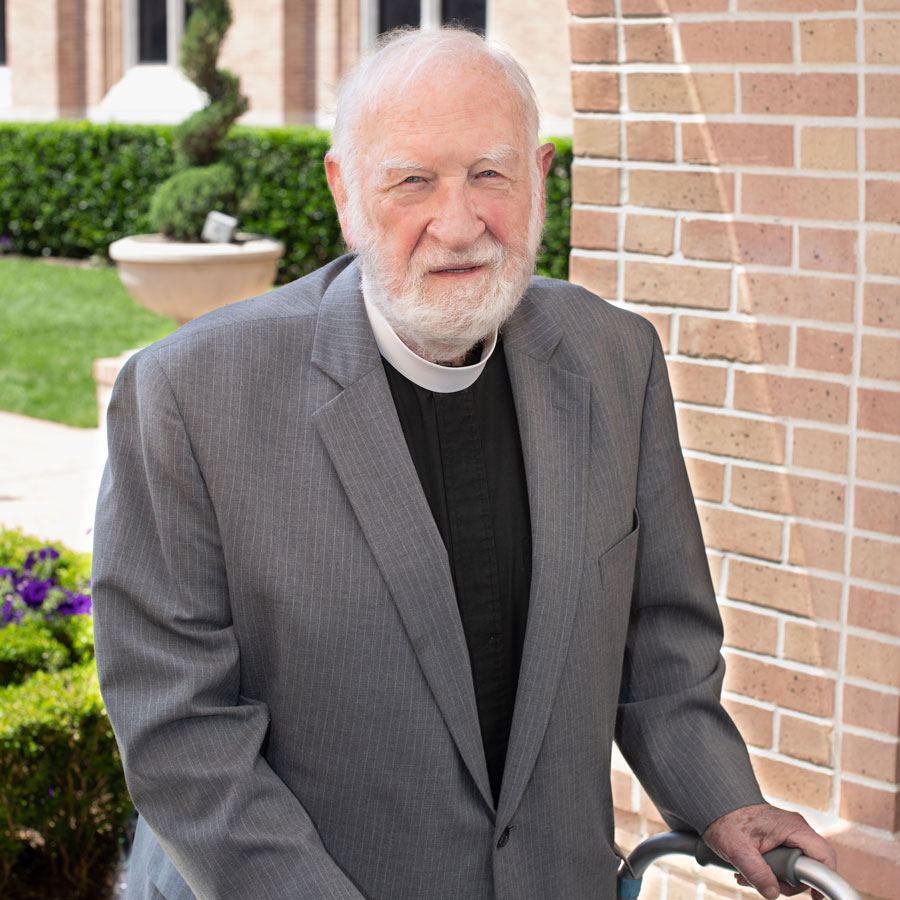 The Rev. Cunningham was born in Cleveland, Ohio, and, as a young man, spent seven years as a pilot in the U.S. Air Force. Upon leaving the USAF, he earned a bachelor’s degree in electrical engineering from The University of Texas at Austin and a master’s degree in engineering administration from Southern Methodist University. He enjoys serving others. After retiring, he spent seven years working for the Community of Hope in Houston. He attended The Iona School for Ministry and came to St. Martin’s following his ordination as a Deacon in 2007. He is a widower with three children, five grandchildren and one great-grandchild.