Vicar for Worship and Evangelism 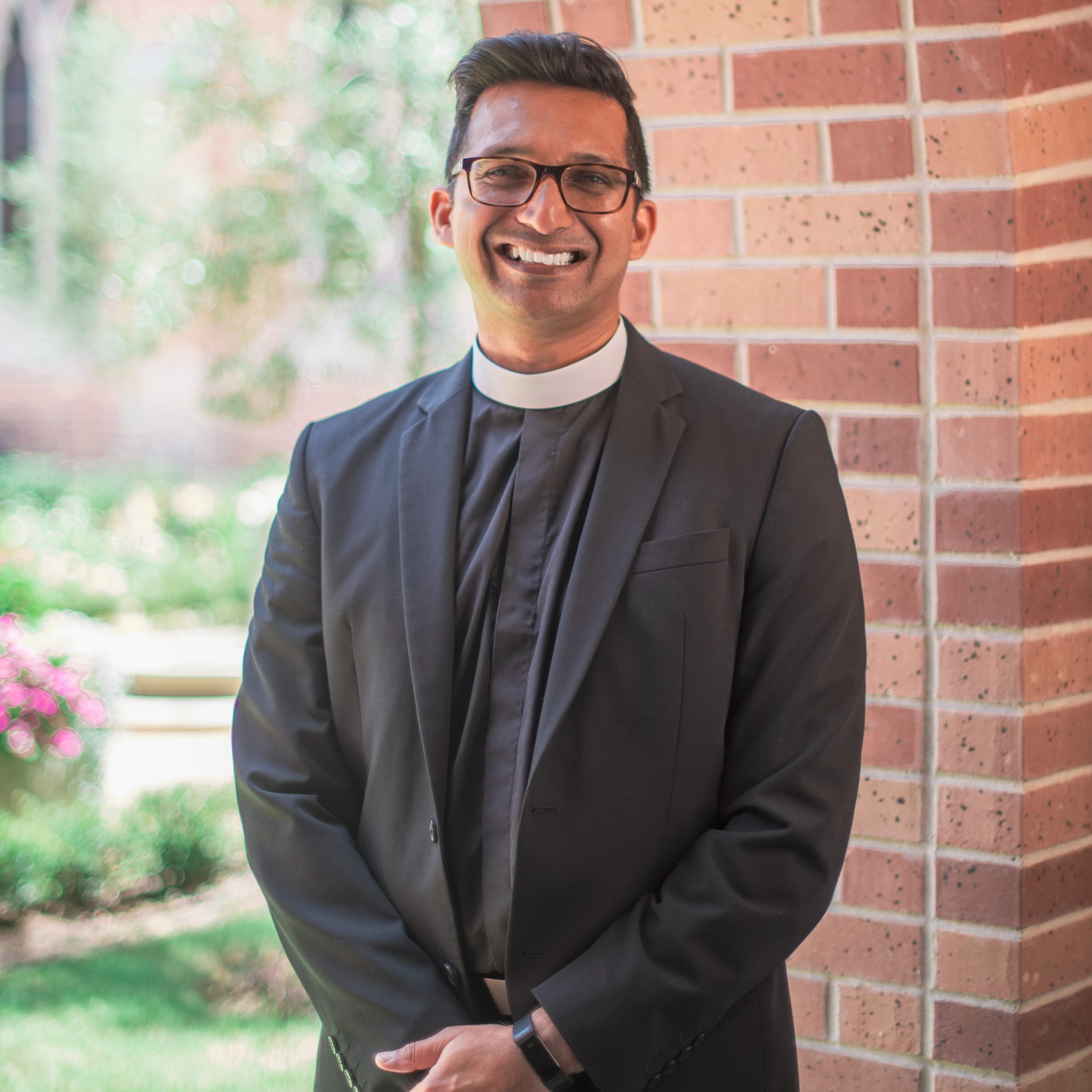 The Rev. John D. Sundara, Assistant Rector for Christian Formation at the Church of the Incarnation Episcopal Church in Dallas since 2019, joined St. Martin’s as Vicar for Worship and Evangelism in July 2022.

For the past three and a half years, he led the formation and discipleship efforts at Incarnation, including children’s ministries and adult formation ministries. Duties there have been broad, including baptisms for all ages, adult confirmations, pre-marriage counseling, preaching, teaching and pastoral care. He was Curate for Adult Formation there from 2017 to 2019.

Born in India, he moved to Vancouver, British Columbia, with his family when he was 13. He was confirmed in the Anglican Church of Canada and, while in high school, felt the Holy Spirit speaking. When he started college, he became involved in Cru, formerly known as Campus Crusade for Christ, and served with the organization for more than two years. He met his wife, Naomi, while serving on Cru’s national staff.