Science and Religion with the Rev. Alister McGrath 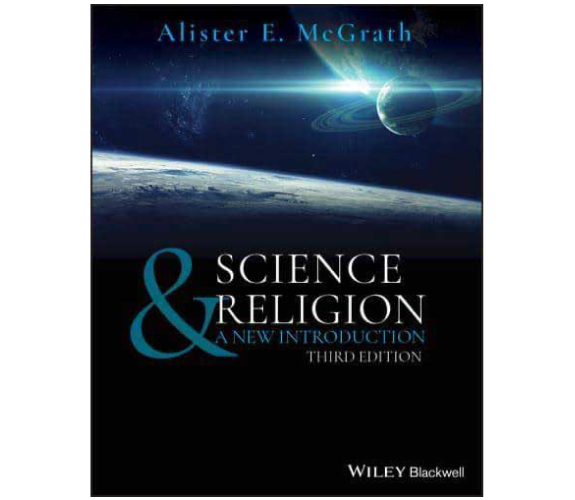 Once an avowed atheist, McGrath’s initial academic work was in the natural sciences and he earned a Ph.D. in molecular biophysics from Oxford in 1977. The Irish native has earned international respect for his work in historical theology, systematic theology, and the relationship between science and religion, as well as his writings on apologetics. In addition to his work at Oxford, McGrath is Senior Research Fellow at Harris Manchester College, Oxford, President of the Oxford Centre for Christian Apologetics, and serves as associate priest in a group of Church of England village parishes in the Cotswolds in southwestern England.