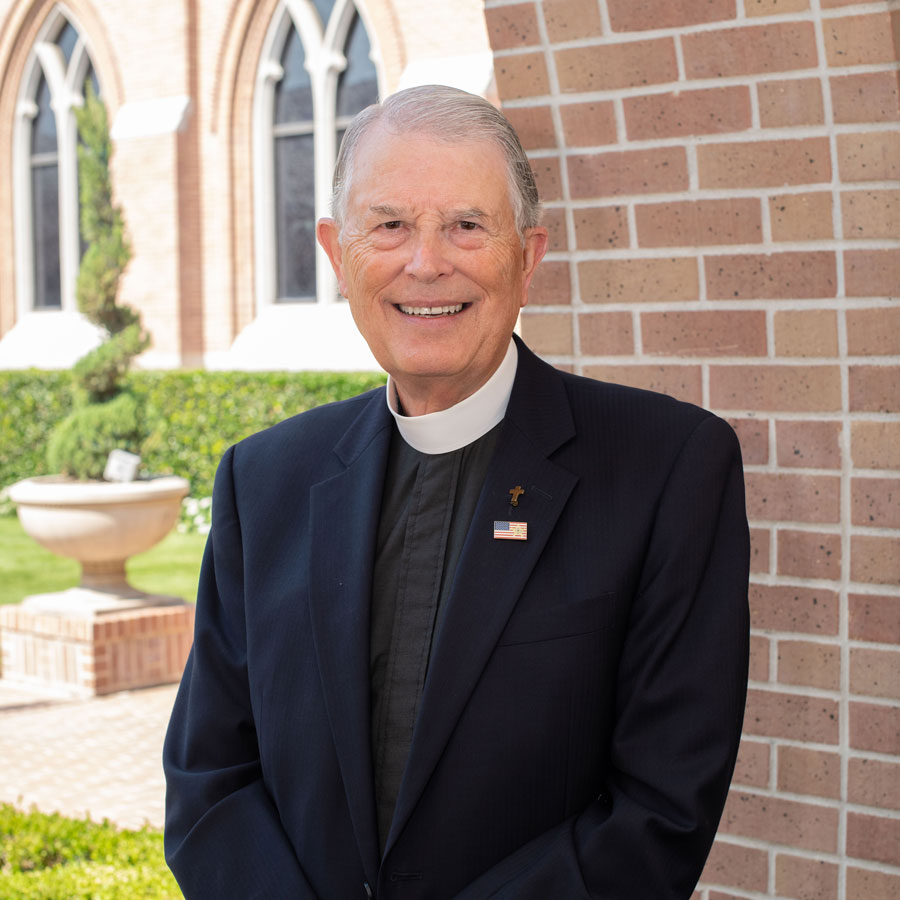 The Rev. John Bentley returned to St. Martin’s in 2004 after a long career serving in the Diocese of Texas. He is a native Texan and received his bachelor’s degree from the University of North Texas (then North Texas State University) in 1972 and his master’s in divinity degree from Virginia Theological Seminary in 1975. Following his ordination to the Deaconate, he came to St. Martin’s and served under the Rev. Dr. J. Thomas Bagby as an Assistant to the Rector (1975-1988). He then served at St. Peter’s in Brenham from 1977-1984 and the Rector for St. Dunstan’s in Houston from 1984 to 2004. He and his wife, Pam, have two sons, one daughter and five grandchildren.